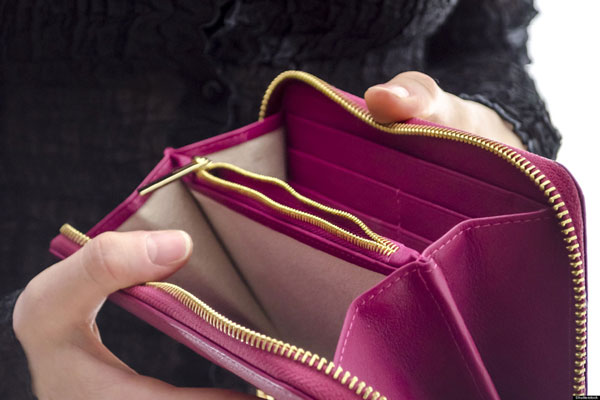 Did you know that eating poorly and not exercising are not only bad for your health, but for your wallet as well? A study conducted by the University of Sydney found that "physical inactivity costs the global economy $67.5 billion a year in healthcare and productivity losses" (Voice of America, 2016). Some common risks that are elevated with lack of activity include heart disease, diabetes, and cancer and the overall lack of exercise is estimated to cause almost as many deaths as smoking this year. However, it is important to remember that many of these tragedies can be avoided by practicing prevention!

Researchers believe that even just an hour a day (some even say 20-30 minutes) of exercise can greatly reduce the chances of developing these illnesses, and "activity-such as brisk walking-could counter the higher likelihood of early death linked with sitting for eight or more hours a day" This activity does not need to stray too far from everyday activities, and you do not need to go to a gym in order to reap the benefits of moving. It is estimated that about twenty-five percent of adults worldwide get less than 150 minutes of moderate exercise a week. How will you be the change?