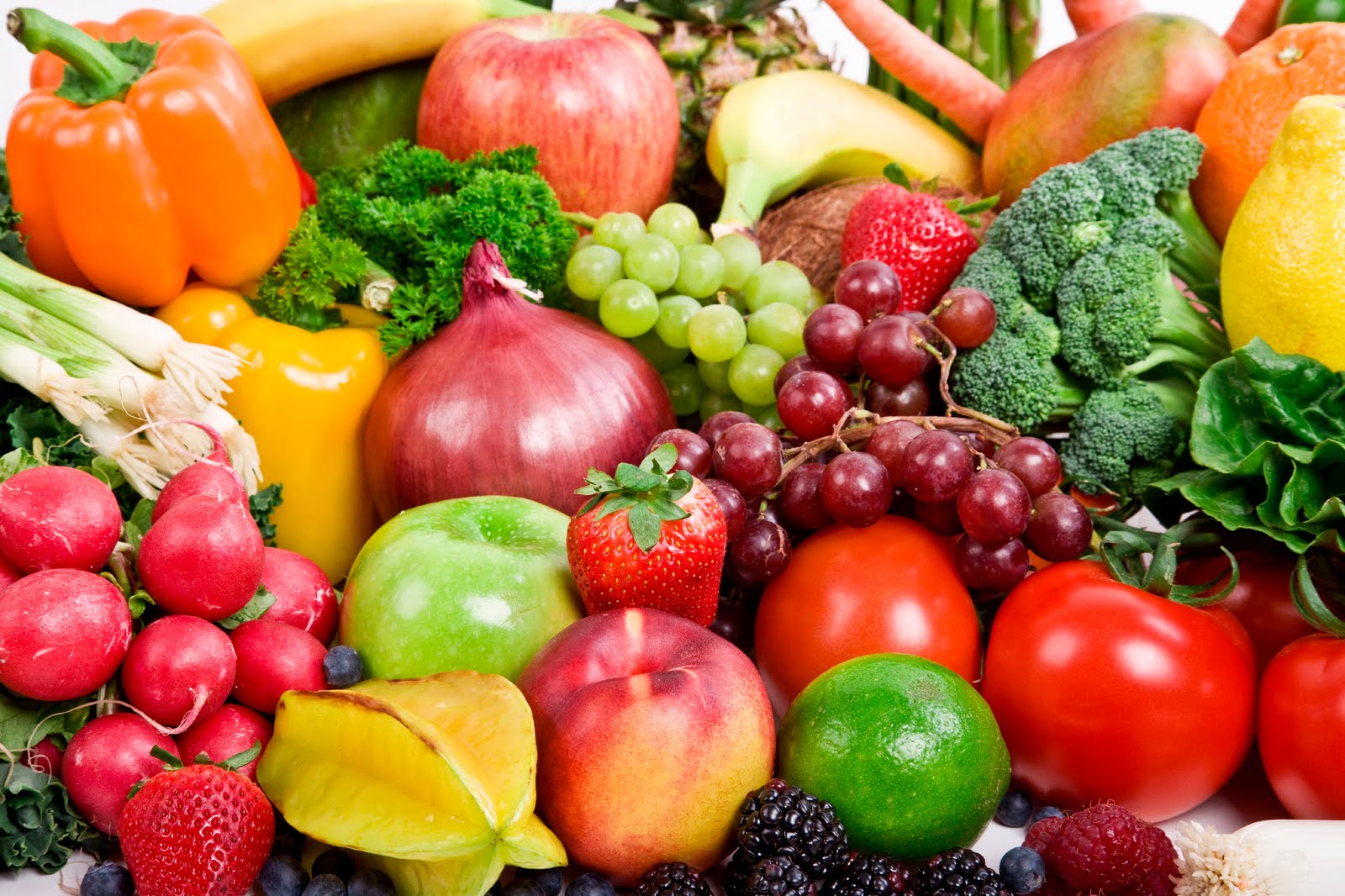 Even in early adulthood, for every additional 10g of fiber eaten (~ 1 apple & 2 slices whole wheat bread) there was a 13% drop in risk.

Harvard researchers looked at diet and health data from more than 44,000 women.   They found that among the women who reported having eaten higher amounts of fiber, there was a 12-19% less chance of breast cancer. Those who reported eating a lot of fiber in adolescence saw a 16% reduction in risk and a 24% reduction of getting breast cancer before menopause.

Fiber from fruits and vegetables seemed to have the greatest benefit. “Among all the women, there was a strong inverse association between fiber intake and breast cancer incidence,” according to a news release about the study.

Dr. Deanna Attai, asst. clinical professor at the David Geffen School of Medicine at UCLA, said "I'd shift the focus to, eat more fiber because it's better for you and you'll be a healthier person and you're less likely to be obese and have chronic inflammation and other things that will reduce your risk for heart disease and cancer along the way."

From VOA News and CBS News.